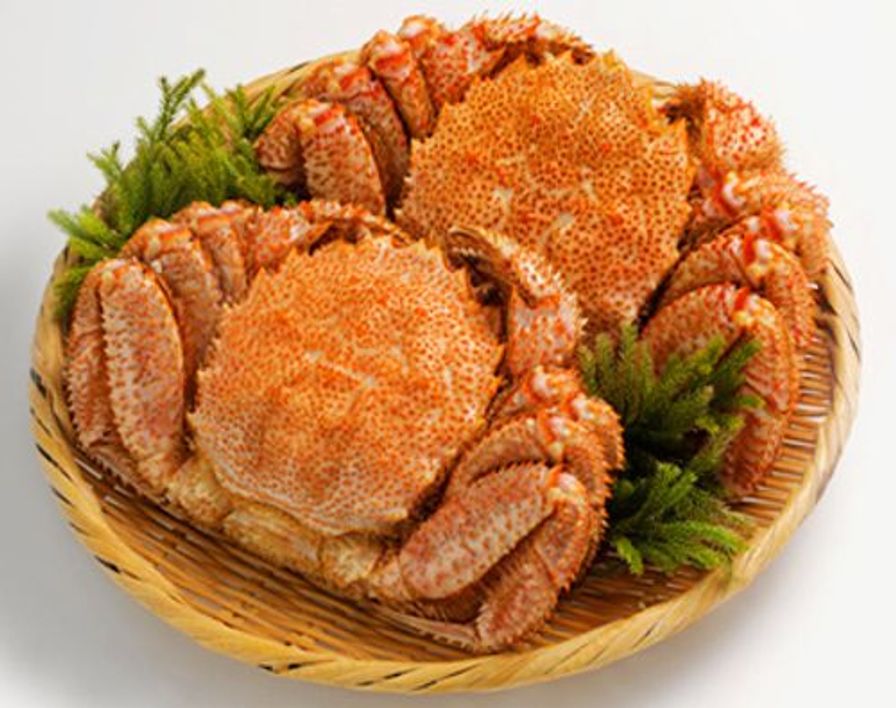 Fish Facts: Horsehair Crab, also referred to as ‘Kegani’ in Japanese, is a species native to the Northwest Pacific and Sea of Japan. This crab gets its name from the spikey hairs which cover its body. When compared to other species caught in the area, Kegani crab is considerably smaller in size. Where it lacks in size, it makes up for with dense, flavourful, and sweet meat. Horsehair Crab is considered by many Japanese locals to be the best tasting crab around.

Taste and Cooking: Kegani Crab can be enjoyed in a multitude of ways, including boiling, steaming, frying, or being added to rice/a soup. The meat is known to be dense, flakey, flavourful, with a sweet finish. Kegani tomalley is also considered a delicacy as it carries a beautiful umami flavour with a rich creaminess. Our Horsehair Crab is lightly boiled in salt water before being flash frozen for transport.