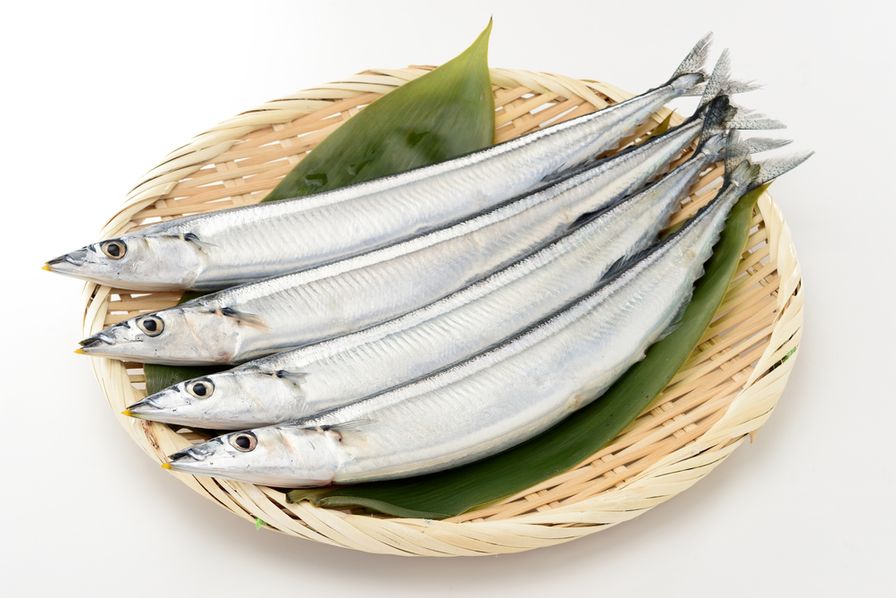 Origin: Sanma lives in North Pacific Ocean. In summer, it moves toward South, and can be fish in many places among the Japanese coasts.

Due to the large amount available in autumn, and the reasonable price, Sanma is very popular in Japan. The most famous dish should be Sanma Yaki/ Sanma Shioyaki (Salt Grilled Sanma). Besides, simmer and Tatsuage fried are also good options.

There is an annual event held in Onagawa, where is one of the largest catches for Sanma in Japan. At this festival, Sanma is grilled on charcoal fire and distributed to visitors. The venue is usually full of smoke and smell of Sanma.

The first catch of Sanma this year was sold out in only one hour in Toyosu market, although it price was 9000 JPY per kg, 5 times expensive then usual.