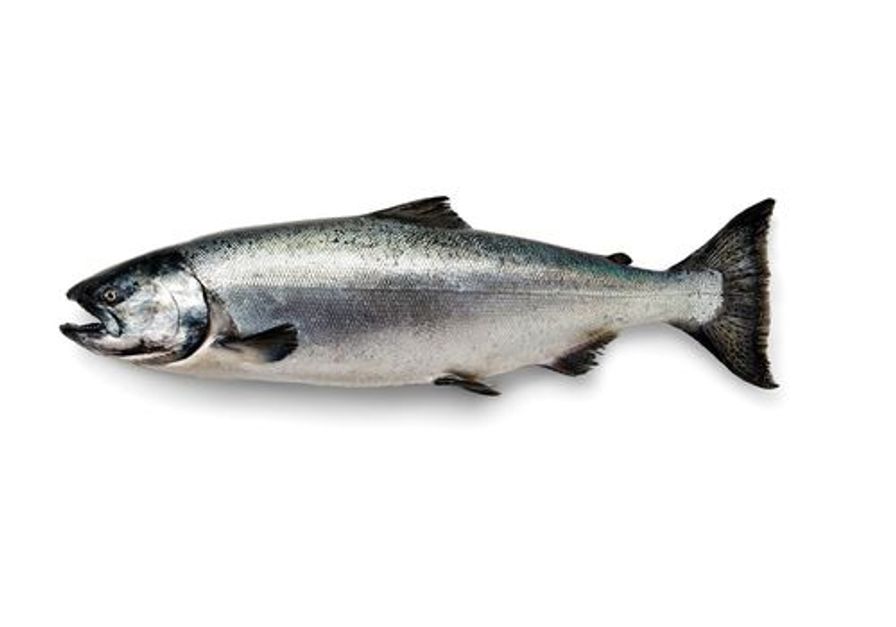 Fish Facts: King Salmon, also known as Chinook or Spring Salmon, gets its name from being the largest species of Pacific Salmon. Preferred for its flavor and texture, respected for its size and power; this species of salmon is mostly sought after by chefs/home cooks and serious anglers. Our King Salmon is Wild Caught in the Fraser River. Salmon is a great source of omega-3 fatty acids, vitamin B12, selenium, and protein.

Taste/Cooking: King Salmon tend to have a higher fat content than other species, this can contribute to a buttery and richer flavour to the fish. When compared to wild salmon, King Salmon does not have as heavy of a fish flavour. Its flesh is made up of large flakes consisting of soft textured/delicate meat. Common methods of preparation include, pan frying, baked, BBQ, or grilled. This fish would go well with our Cajun, garlic & dill, teriyaki marinades, and others.