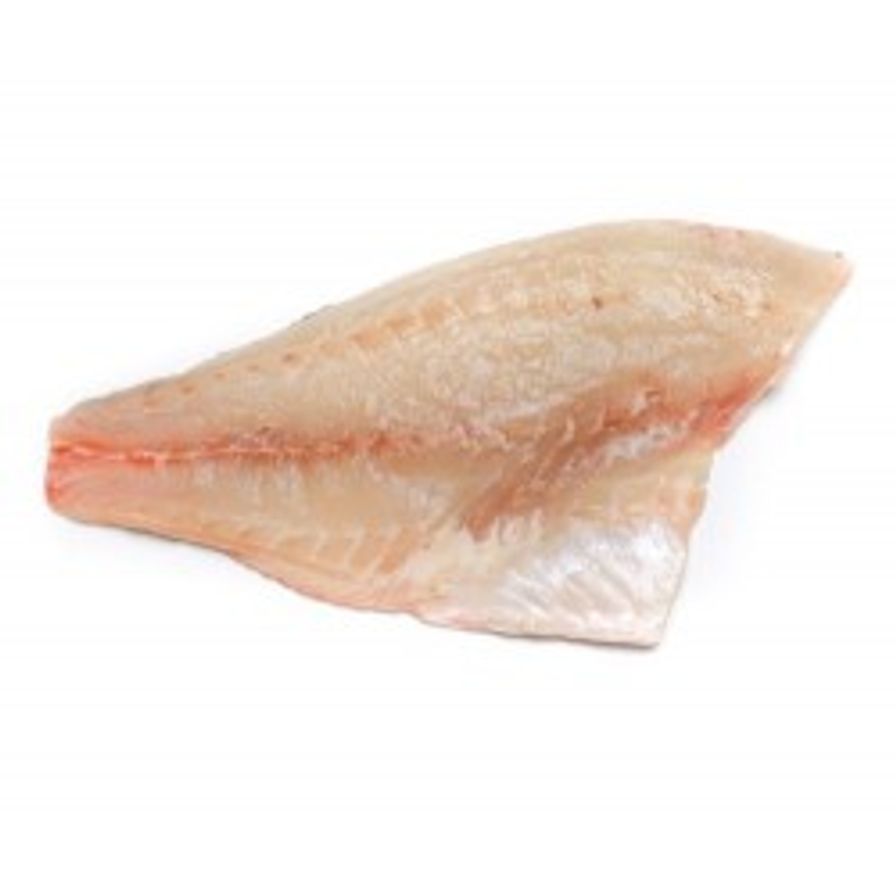 Fish Facts: Also known as Red Seabream, Blackspot Seabream, or Madai is a traditional Japanese fish most often served at New Year’s celebrations, weddings, or other festive occasions. This fish can be found in abundance along the north eastern part of the South China Sea, as a result they have become a mainstay in both Japanese and Taiwanese cuisine. Their diet consists of worms, mollusks, and crustaceans which in turn give the fish a delightfully sweet taste flavour.

Taste and Cooking: The texture of Sea Bream is firm while carrying a light fish flavour. This is an excellent option for those who are new to consuming seafood or those who do not enjoy a heavy flavoured fish. Considered a white fish but not oily, the flavor is mild and sweet. Preferred cooking methods include grilled, pan fried, steamed, or poached. This fish would go well with our house made fresh herb mix, garlic & dill, roasted garlic pepper, and others.