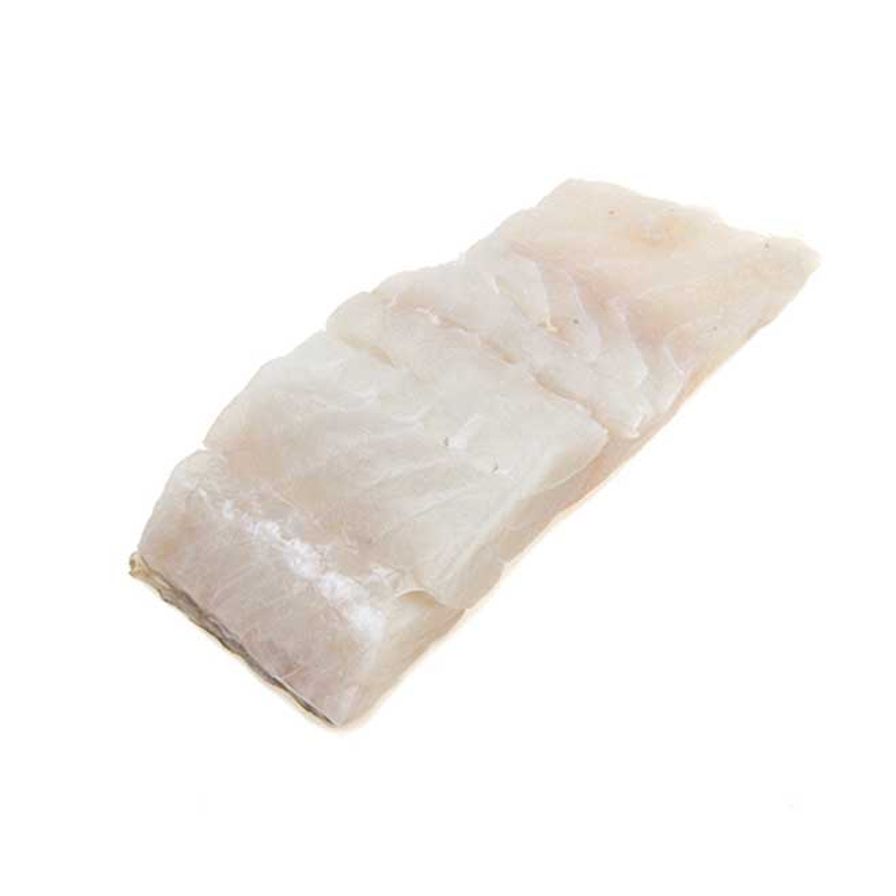 Fish Facts: Lingcod, also known as Buffalo Cod, is found in abundance off the coast of British Colombia. Even though being called Lingcod, this fish is not related to either the Ling or Cod family. Instead, it is a part of the Greenling family and was given the name, Lingcod, due to similarities to the Ling and Cod families. Our Lingcod is caught by Canadian fishermen using the longline method to ensure sustainability.

Taste/Cooking: Lingcod is described as a lean whitefish with a mild flavour. It’s texture is firm with large flakes of meat. Common methods of preparation include; pan searing, battering/frying, grilling, steaming, or baking. This fish would pair well with our garlic & dill marinade, house mix fresh herb, Cajun, as well as others.