Return to shopping
CA$7.00 OFF 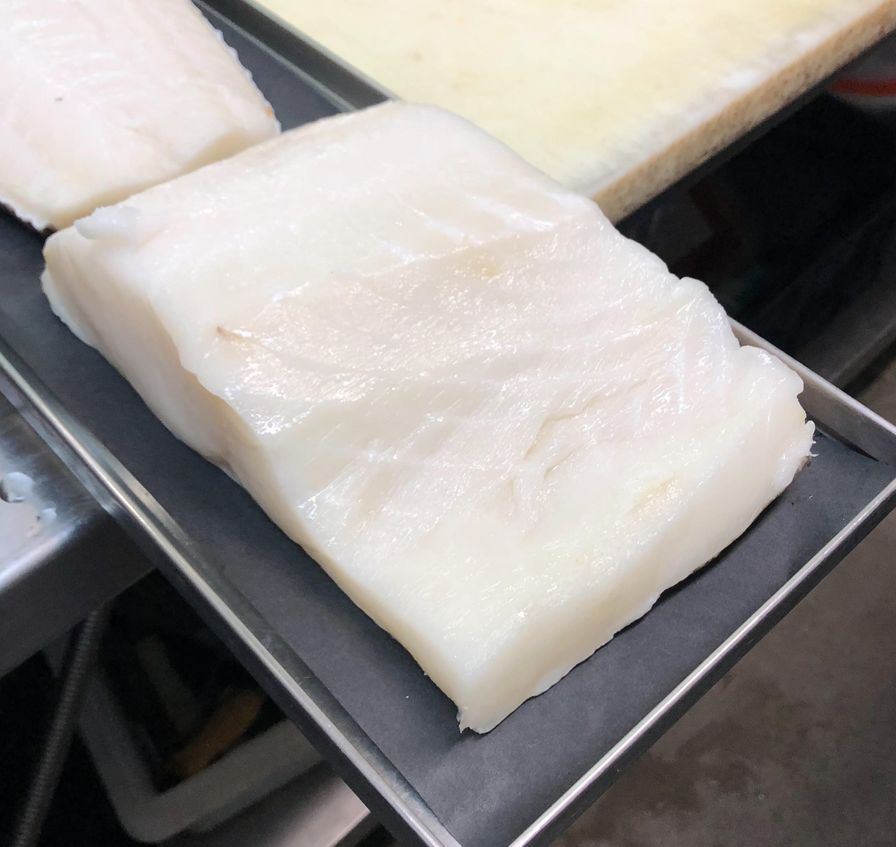 Origin: Wild caught in the Antarctic and Atlantic Ocean.

Fish Facts: Chilean Seabass, also known as Patagonian Toothfish, is a large deep-sea fish found in the southern Atlantic Ocean and around Subarctic islands. To cope with the colder waters, this species produces glycoproteins which act like an antifreeze for the fish’s blood and internal fluids. Chilean Seabass is also one of the few species of fish that does not have a gas bladder. The main purpose of the gas bladder is to help the fish swim with ease when diving or rising by adjusting its buoyancy. Fish without this feature would swim to control depth or store less dense fats to maintain a neutral buoyancy. Both of mechanisms result in a denser and richer fish.

Taste/Cooking: Many fans of Black Cod or Chilean Seabass will tell you that the two fish taste remarkably similar. The flesh of Chilean Seabass has a dense and meaty texture that flakes off in large pieces. Despite its size and density, the fish gives off a delicate and buttery finish that does not possess a heavy fish flavour. Sea Bass is also considered by most to be sweeter than Black Cod. Large flakes of meat combined with a velvety, melt in your mouth feel makes this fish a delicacy sought after by both professional chefs and home cooks alike. Common methods of preparation include grilling, baking, pan searing, or broiling. This fish would pair well with our Miso Paste, Teriyaki, Japanese Togarashi marinade, as well as others.