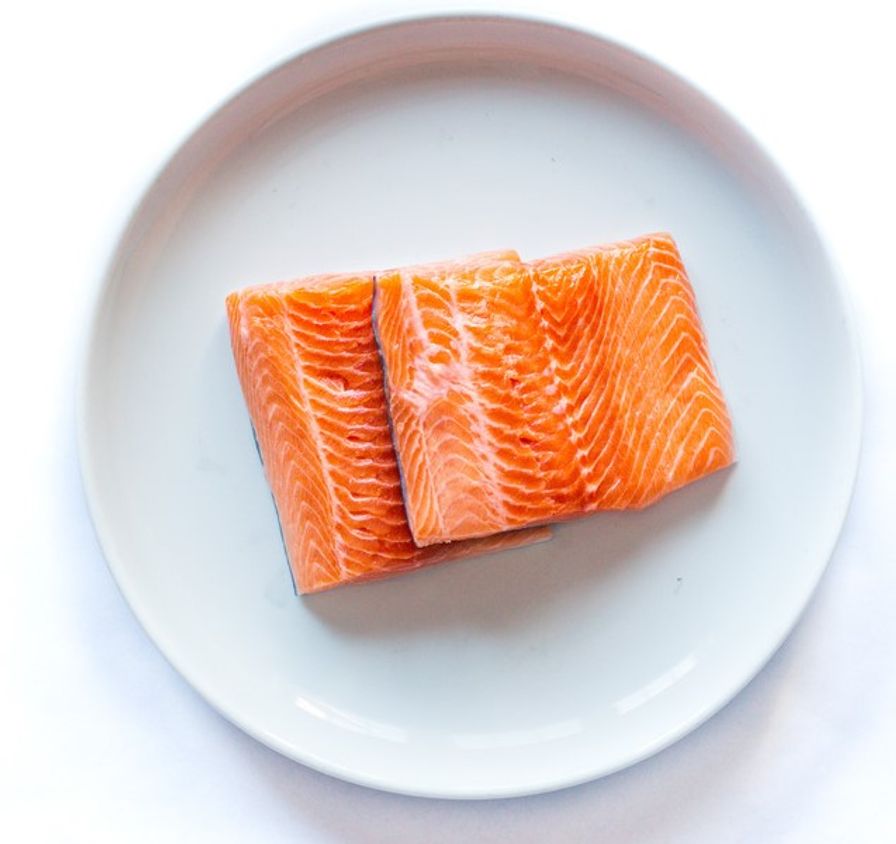 Fish Facts: Arctic Char is considered a member of the Salmonid family, although similar in appearance to Salmon, the flesh is lighter in color and the fish do not grow as large. Although being a part of the Salmonid family, the fish’s life cycle differs from that of the Salmon. One main difference is that Char do not die right after spawning whereas salmon do, Char typically spawn several times throughout the course of their lives. The main difference between Iceland Char and Canadian Char is that Iceland Char have a higher fat content because they are raised in colder waters where they need a high fat percentage to insulate themselves. Iceland Char also tend to grow bigger and the colour of their meat is a bright orange compared to Canadian Char's gold like flesh.

Taste/Cooking: Arctic Char has a distinct flavour due to its high fat content. It is often compared to tasting somewhat like salmon. The flesh is moderately firm; however, the flakes of meat are significantly finer than that of salmon and trout. Preferred cooking methods include pan frying, broiling, grilling, and baking. This fish would go well with our garlic & dill, roasted garlic pepper, Cajun seasoning, and others.