Return to shopping
CA$4.00 OFF 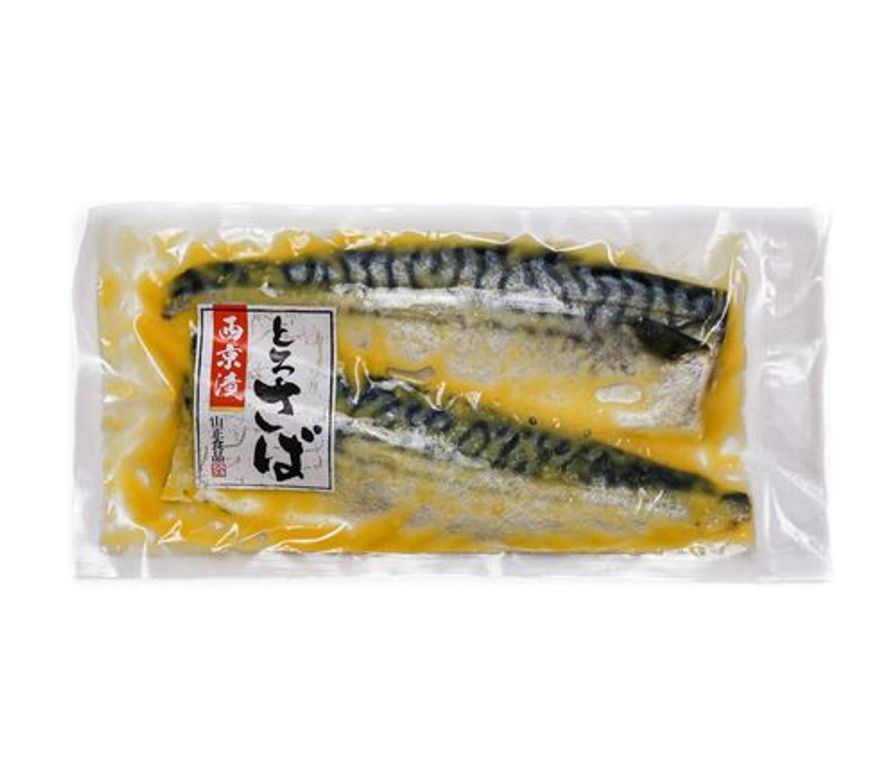 Fish Facts: In Japanese, ‘Saba’ translates to pacific Mackerel. ‘Saikyo’, refers to fish that has been marinated in a mixture of Saikyo miso, mirin, and sake. Saikyo miso is a type of white miso which carries a mild, sweet flavour. It is known for its versatility in the kitchen, as well as having a lower sodium content than other types of miso.

Taste and Cooking: Mackerel by itself is an oily fish which gives off a medium fish flavour. Its flesh is firm, but breaks off in small flakes. The Saikyo miso marinade adds a layer of umami, savory, and sweet that is hard to beat. Saba Saikyo is typically grilled over charcoal, but can also be done on the BBQ, oven, or pan. Please allow fish to fully defrost before cooking.