Return to shopping
CA$5.00 OFF 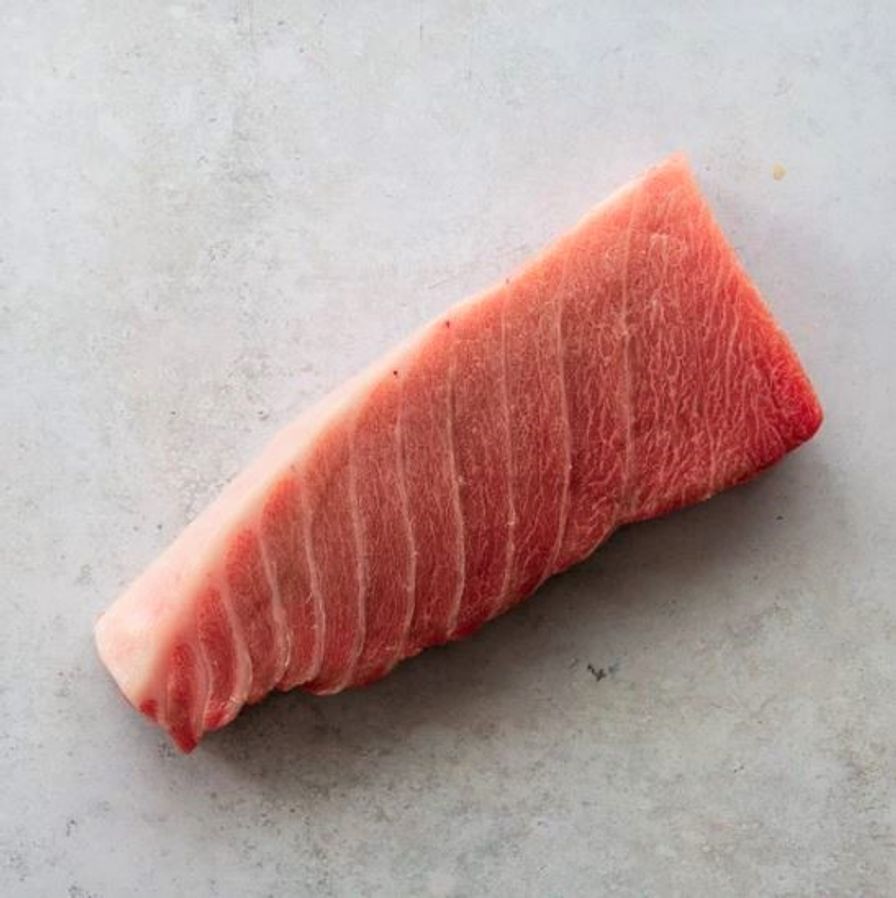 The bluefin tuna is distributed worldwide. It is highly esteemed in markets for its high oil content and bright red flesh.

Taste/Cooking: Otoro is a Japanese delicacy often enjoyed raw with a bit of soy sauce, as sushi, or over rice. This delicacy can also be found in P.E.I Canada. When compared to Chutoro, the flesh is not as dense and has more of a buttery finish. White lines are visible and are an indication of fat content. Tuna tataki or seared tuna is also a popular option, this cooking method is great for those who do not enjoy fully raw fish. The previously mentioned recipe can be easily prepared at home by seasoning both sides lightly with salt and pepper, followed by a quick 1 min sear on each side. Brown off the edges to finish then carve into your perfectly rare center.