Return to shopping
CA$6.00 OFF 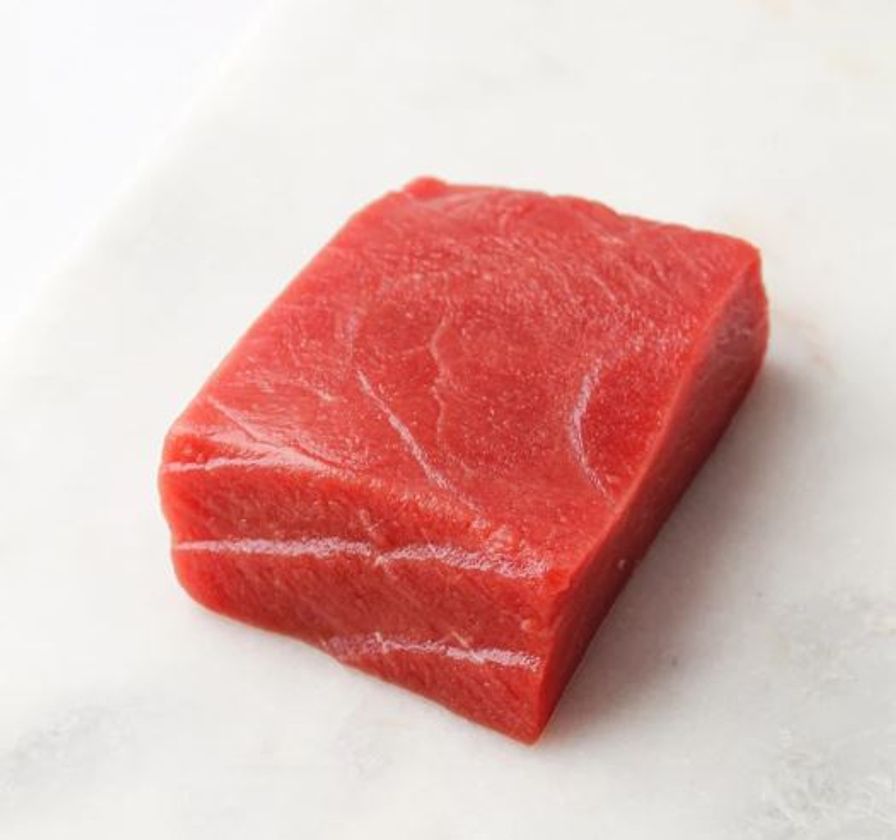 The bluefin tuna is distributed worldwide. It is highly esteemed in markets for its high oil content and bright red flesh.

Taste and Cooking: Akami Tuna when compared to Otoro and Chutoro can be easily recognized by its darker red color. Its leanness gives the fish a meatier texture than cuts found along the belly, as well as a more prominent fish flavour. Akami Tuna can be served in a multitude of ways such as maki rolls, nigiri sushi, sashimi, as well as poke.